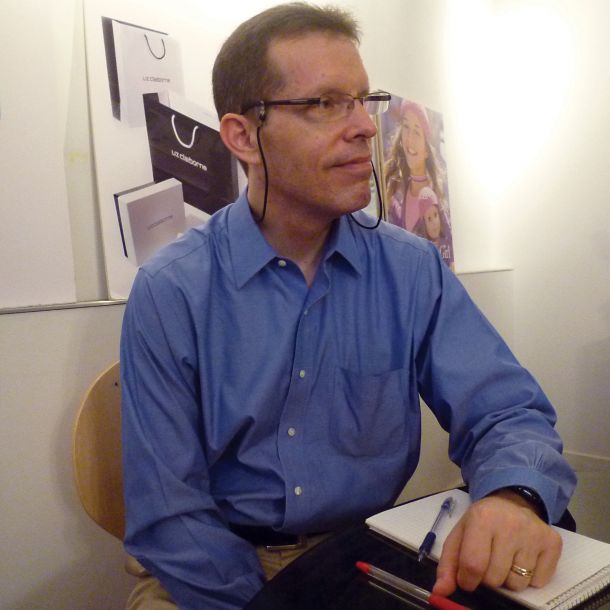 Richard has over 25 years experience, and concentrates his practice on companies which license intellectual property. Owner at Law Offices of Richard R. Bergovoy, Richard serves as “outside inside counsel” for Parham Santana.

As a former Deputy General Counsel at The Beanstalk Group, Richard helped monetize value for such world class brands as Ford Motor Company, NBC Universal, AT&T, Coca-Cola and Procter & Gamble. During his career, he has negotiated over 3,000 contacts, and closed difficult and novel deals that won awards and produced significant revenue for clients.

Richard is a graduate of Boston University School of Law, fluent in Japanese, and has lectured and published for international audiences on license agreements.

What got you into this business in the first place?

I’ve been an attorney for 28 years and an intellectual property attorney for more than 20 years. I started in software licensing, then migrated to brand licensing. What I like about IP law in general and licensing law in particular is that they are always fresh, always interesting.

What attracted you to Parham Santana?

John and all the other Parham Santana professionals are people of high creativity, who are guided by a strong ethical sense in their business dealings.

My best memories from college were working on the school newspaper, pulling all-nighters to finish the articles and get the issue out. Facing deadlines, you learned who had talent and who your friends were.

What is your motto?

Fix it or forget it.

I’m a recovering Mets fan. That’s all I care to say on the subject.